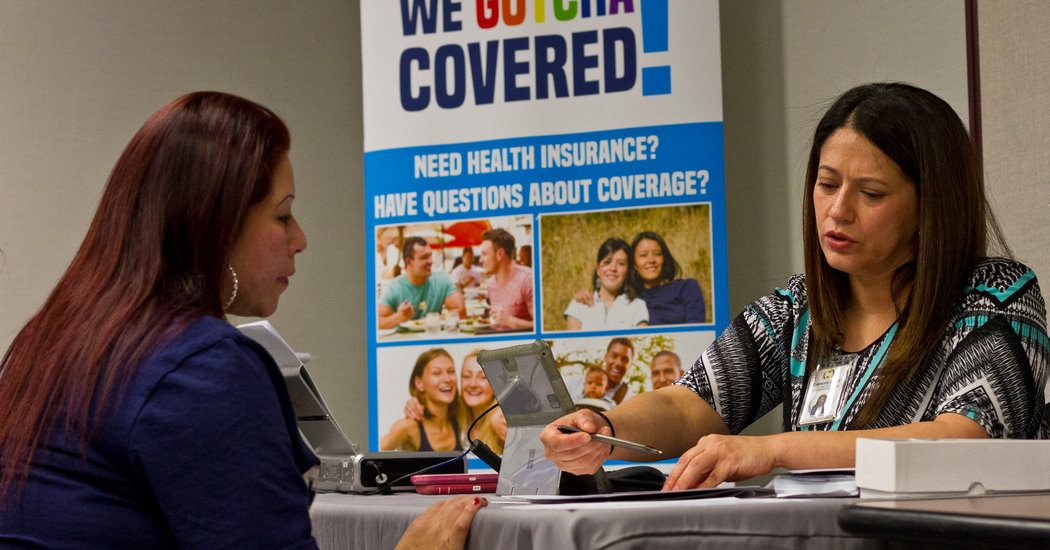 Texas, for example, allowed insurers to charge women higher premiums than men (a practice that was outlawed or restricted in 12 other states, mostly Northeastern ones). Individual market insurers could deny coverage to those with pre-existing conditions. The average individual market plan around that time came with a $222 monthly premium. The plan was not required to cover expensive benefits such as childbirth or prescription drugs.

Texas did run a high-risk pool, established in the late 1990s, in which those denied in the individual market could seek coverage. But patients seeking coverage would face a one-year waiting period to sign up and premiums twice as high as those in the general insurance market. The Duke Health Justice Clinic estimates the plan had only 24,972 enrollees as of 2011, a small share of the 4.5 million Texas residents with pre-existing conditions.

Since the start of the Affordable Care Act’s marketplaces in 2014, Texas’ uninsured rate has fallen about five percentage points. The number of insured Texans has increased by about one million people, according to data from the Kaiser Family Foundation.

Most Texans gaining coverage have done so through the health law’s insurance marketplaces. The premiums in Texas have tended to be lower than those elsewhere in the country, but there have been some big increases in recent years. The monthly price of a midlevel individual market plan has increased to $462 this year, up from $359 in 2017.

The prices are significantly higher than those that existed before Obamacare and, nationally, expensive premiums have long been a pain point for the Affordable Care Act. But the plans that exist now offer a wider set of benefits and cannot limit annual or lifetime benefits. That’s a key trade-off that Obamacare’s architects felt was worth making: a requirement that insurers cover a wide range of medical conditions, even if that meant plans became more expensive.

It’s not totally clear that Texans who buy their own coverage are actually paying more, either. In Texas, 91 percent of Obamacare enrollees receive federal subsidies that lower the cost of their monthly premiums, and 59 percent get financial help that reduces their deductibles and co-payments.

How to Make Smartphones Last Longer

‘A Conflicted Cultural Force’: What It’s Like to Be Black in Publishing