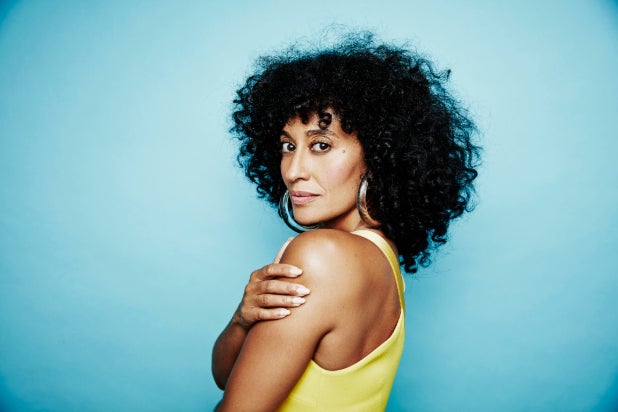 Tracee Ellis Ross has signed a multi-year overall deal with studio ABC Signature. Ross’s Joy Mill Entertainment will be housed at the studio and produce content across multiple platforms.

Joy Mill Entertainment is “committed to amplifying multilayered stories that reframe assumptions about how we see ourselves and each other,” a mission statement provided to press reads. “They reflect humanity in their narratives, encouraging boundless freedom of expression, producing content that intentionally inspires possibility and joy in order to create connection and understanding.”

“I love sharing stories and using storytelling as a way to connect and celebrate humanity,” Ross said in a statement on Tuesday. “As an actor, I’ve had the joy of inhabiting nuanced and dynamic roles. As an executive producer, I am able to build stories, gather creatives and shape worlds as a way to illuminate different realities. This deal continues my journey as a storyteller and content creator. I am thrilled to finally be sharing the news and expanding this part of my artistry at my home studio, ABC Signature. Jonnie Davis, Tracy Underwood, and their team have been incredible collaborators, and I am eager to continue our shared journey.”

Also Read: Brave or Stupid? How CBS and ABC’s Originals Held Up Against NFL Kickoff Game

ABC Signature produces “black-ish,” which Ross stars on, and “mixed-ish,” the sitcom’s prequel series focused on the young version of her “black-ish” character, Rainbow. Ross narrates that one.

“Tracee is a beloved member of the ABC Signature family and, as everyone knows, has brought so much to our ‘ish’ universe,” Johnnie Davis, the president of ABC Signature, added. “We also love and admire Tracee’s passion for storytelling and developing projects, so we’re thrilled that Joy Mill Entertainment will be housed at our studio. We’re already incredibly excited by the projects she’s bringing to us in this new role.”

Adriana Ambriz is the new head of development at Joy Mill Entertainment. She was previously senior director of original programming at BET.

Sometimes when you’re watching a movie, you just can’t quite figure out who the actor is because of a great prosthetics job. Here’s a look at 40 times an actor was unrecognizable because of the great work of the makeup department.

Sean Hannity and Lou Dobbs to be deposed in suit over Fox’s coverage of murdered DNC staffer: report