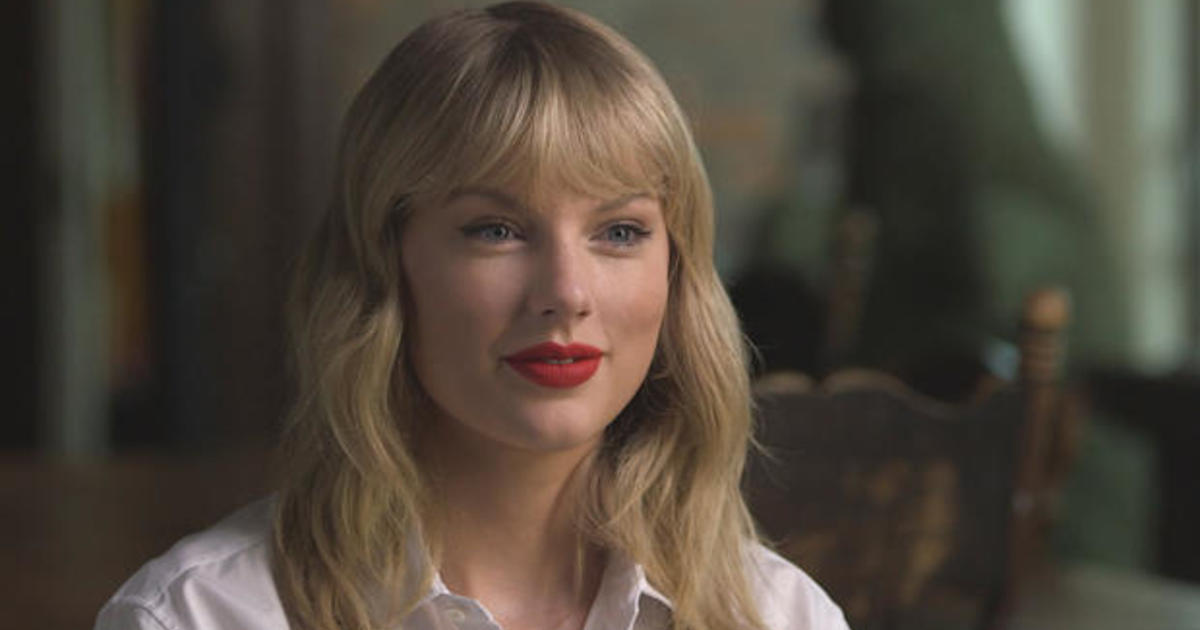 In a series of Instagram posts Thursday morning, Taylor Swift announced she is dropping a surprise album at midnight. The pop star’s album is called “Folklore” and was recorded “in isolation,” she wrote in a long Instagram post.

Swift first posted nine still photos on Instagram that formed an image of the singer standing alone in a forest. None of the photos had a caption or explanation, which is in line with Swift’s often-secretive approach to revealing new projects.

However, just minuets later, Swift posted a photo with a long explanation of what she was teasing: her eighth studio album.

“Most of the things I had planned this summer didn’t end up happening, but there is something I hadn’t planned on that DID happen. And that thing is my 8th studio album, folklore,” she wrote.

Swift said at midnight her brand new album “of songs I’ve poured all of my whims, dreams, fears, and musings into” will be released.

Not only did the singer give fans the album title and release date, but she also gave them an idea of what to expect. Swift collaborated with Aaron Dessner, Bon Iver, William Bowery and Jack Antonoff to create the album, she said. She also shared that the album photos were shot by Beth Garrabrant.

“Before this year I probably would’ve overthought when to release this music at the ‘perfect’ time, but the times we’re living in keep reminding me that nothing is guaranteed,” she wrote. “My gut is telling me that if you make something you love, you should just put it out into the world. That’s the side of uncertainty I can get on board with. Love you guys so much.”

In another Instagram post, Swift revealed the song titles and bonus track on “Folklore.” And in a third post, she announced the music video for the song “cardigan,” which she wrote and directed, will also premiere in conjunction with the album.

The release of the details are very much unlike Swift, who often shares cryptic messages on Instagram and hides “Easter eggs” as clues for fans to piece together.

Last April, Swift released “Me!” — the first single off of her album “Lover.” A Dixie Chicks poster was in the music video for the song — a clue teasing a Dixie Chicks collaboration on the upcoming album.

Sure enough, when the album was released on August 23, fans saw that the band, now known as The Chicks, had collaborated on the song “Soon You’ll Get Better.”

Over a million of us are fighting giant spiders in Grounded