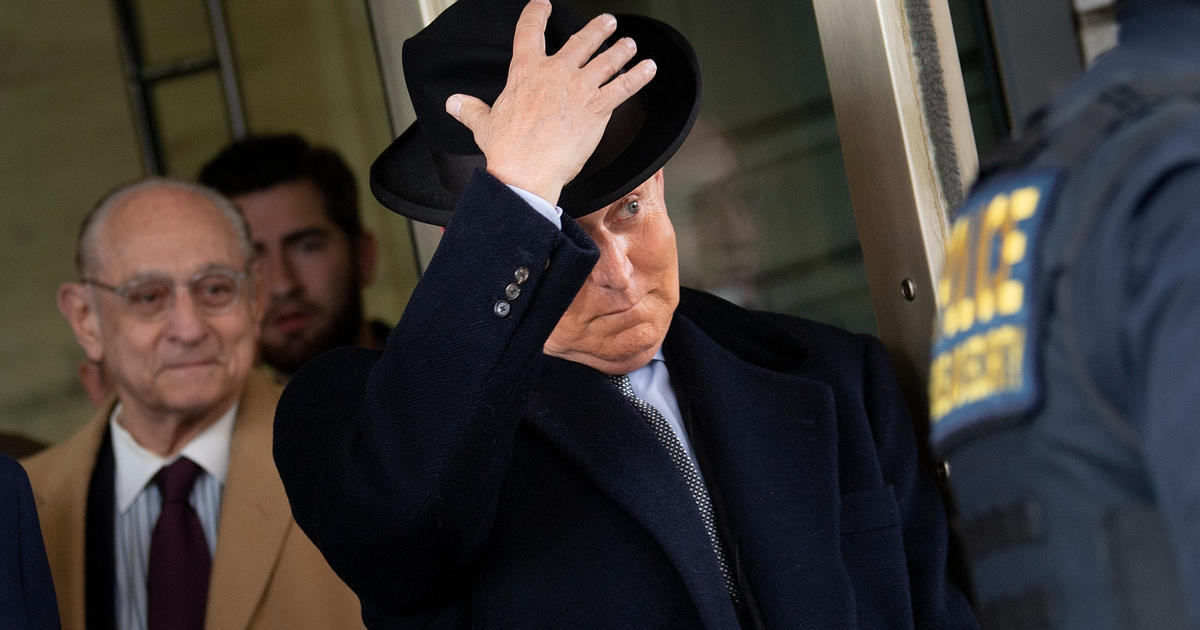 Roger Stone, the longtime Trump associate who was sentenced in February to 40 months in prison, will not have to report to prison until July 14, a judge ordered on Friday. Judge Amy Berman Jackson denied Stone’s request to delay checking in until September 3, saying this “affords the defendant 75 days beyond his original report date.”

Stone was set to report to FCI-Jesup, a federal medium-security prison in Georgia, on June 30. He posted on Facebook on Sunday that he is seeking “to delay the death sentence ordering me to a COVID-19 infested prison.”

Stone was convicted in November 2019 of seven charges of obstruction, making false statements, and witness tampering in a case that stemmed from Robert Mueller’s investigation. Stone, who was an informal adviser to President Trump, was accused of lying to Congress about his efforts to work with WikiLeaks during the 2016 campaign and threatening a witness to conceal his actions.

Jackson sentenced him to 40 months in prison in February. “This is not ‘Roger just being Roger.’ He lied to Congress. He lied to our elected representatives,” Jackson said in her closing remarks. “The sentence is not just about punishing him, but also about deterring others and upholding the law.”

But since then, the coronavirus pandemic has led Attorney General William Barr to urge the Bureau of Prisons to expand the use of home confinement for older inmates at higher risk of serious illness from COVID-19, the disease caused by the coronavirus.

Among those who have been released to home confinement are Michael Cohen, Mr. Trump’s former personal attorney, Paul Manafort, the president’s former campaign chairman, and Michael Avenatti, who represented adult film actress Stormy Daniels in her case against Mr. Trump.

Mr. Trump has repeatedly expressed his support of Stone, saying earlier this month that he is “a victim of a corrupt and illegal witch hunt” and suggested he would not be serving any prison time.

Earlier this week, a federal prosecutor who withdrew from Stone’s case testified before a congressional committee that the Justice Department intervened in Stone’s sentencing in an “unprecedented” way.

The prosecutor, Aaron Zelinsky, said he was “not here to criticize” Jackson’s sentence or the reasoning she used. “It is about the process and the fact that the Department of Justice treated Roger Stone differently and more leniently in ways that are virtually, if not entirely, unprecedented,” Zelinsky said.

Pentagon announces Fourth of July plans despite concerns over the coronavirus

Stimulus check: Do you have to pay tax on the money?

Texas governor says “If I could go back and redo anything, I would slow down…

News24.com | Jurgen Klopp highlights the importance of not…

New strain of Zika virus is identified circulating in Brazil