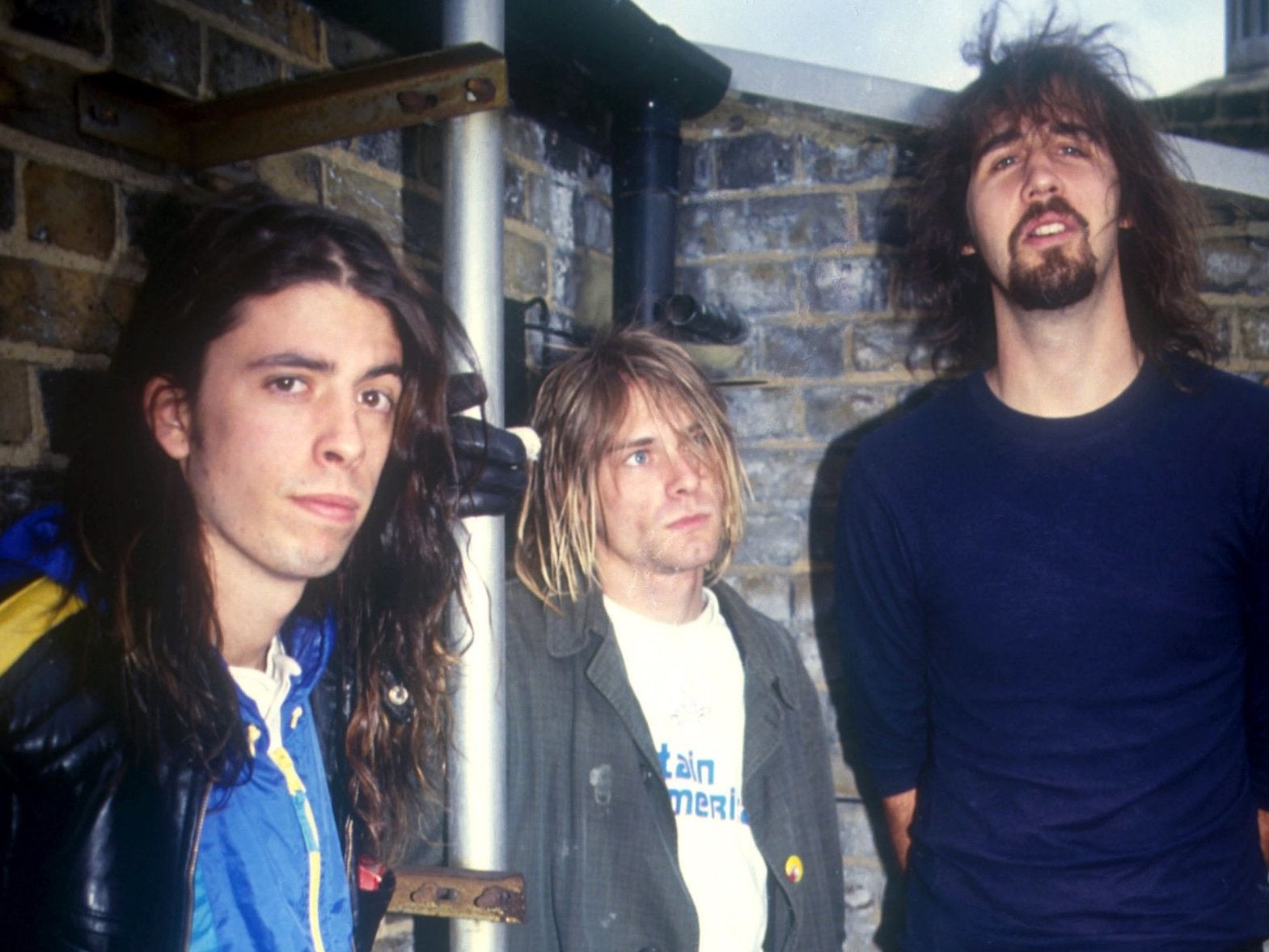 Former Nirvana bassist Krist Novoselic set his Facebook to private and deleted Twitter after his praise for Donald Trump‘s “law and order” speech caused a mixture of uproar and disappointment among fans and fellow musicians.

Mr Trump warned on Monday that he would “mobilise all available federal resources, civilian and military, to stop the rioting and looting” following the death of George Floyd in police custody.

Novoselic agreed that the president should not be sending troops into the states, but that his tone was strong and direct.

“Wow!!! I know many of you can’t stand him, however, Trump knocked it out of the park with this speech,” the musician wrote on Facebook.

“I have been watching the images in the media and thinking about how polarised our country is. I mean, even wearing medical masks in public can be seen as a political statement! The violence, (and not the protests) appear as a leftist insurrection.”

“Most Americans want peace in their communities and President Trump spoke to this desire. Never mind the legal details that few understand – Trump said he would stop the violence and this speaks to many.”

While it appears Novoselic set his Facebook profile to private, where the message was originally posted, screengrabs have been circulating on Twitter.

Fans were quick to criticise Novoselic’s take, despite him having been a supporter of the peaceful protests and Black Lives Matter.

‘People—go home now and let’s build our future! There is a lot of work to do. Good night—had enough of this social media outrage generator/echo chamber—a network run by corporations and capitalism,” he said on his Twitter page, which appears to have been deleted.

“Hug your family, be kind to your neighbours and always remember Black Lives Matter.’

Nirvana became an international sensation at the head of the grunge scene in the early 1990s but split following the suicide of frontman Kurt Cobain in 1994. Drummer Dave Grohl went on to become frontman of the Foo Fighters.