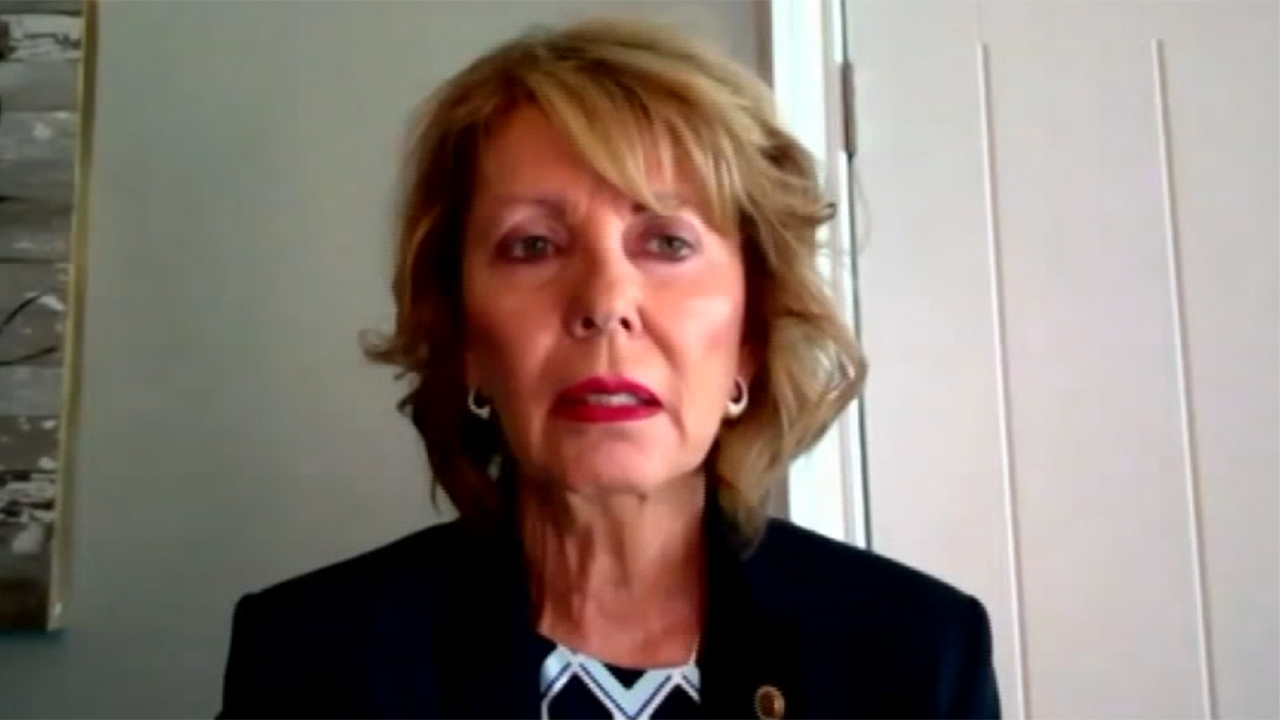 While federal and state officials debate whether schools should reopen this fall amid the coronavirus pandemic, National Parent Teacher Association President Leslie Boggs pointed out that what may be “the biggest hurdle” schools will have to face as a result of kids being kept out of the classroom for so long is the greater impact on low-income and minority students.

Testifying before the House Education and Labor Committee Thursday, Boggs said that as a result of distance learning, students who do not have adequate Internet access at home are at a distinct disadvantage and will have to catch up once schools end up reopening.

ARIZONA TEACHERS PROTEST AUGUST REOPENING OF SCHOOLS, SAY ITS ‘TOO SOON’ TO BE SAFE

“The concern is if we don’t reopen schools, again is that homework gap, because what you’re seeing in districts that are low-income districts, is that they are really hurting more,” Boggs said. “And what we’ve seen is there’s really populations that bear the burden, right?”

“We’ve got a disparity that we’ve got to be worried about,” she said.

Boggs said a consequence of this gap is that when students ultimately do return to a classroom setting, many will have fallen behind.

“When children come back to school they’re going to be significantly needier than they’ve ever been in the past,” Boggs said. “And this is probably the biggest hurdle I think our education system will have to overcome, is really assessing those needs for each student. And they’re very different depending on where you are.”

Earlier, Boggs said having parents be part of the discussion is beneficial to school districts, and those that do not involve parents end up at a disadvantage.

“Whenever I see that parents are not included in the conversations, that’s when you’re going to see schools struggle with reopening because they’re not listening to the critical issues parents are concerned about,” she said. Boggs added that parents want their children to go back to school, but that they want to make sure schools can reopen in an appropriate and safe manner.

“The concern that I have as leader of this association is ensuring that everyone has options,” Boggs said later in the hearing. “So we know that distance learning is not the best option. But if our schools aren’t safe, then we’re not giving them great options, are we?”

Ultimately, Boggs looked to Congress to take the lead, praising the House for passing the Heroes Act, which would provide assistance. She called on the Senate to take action as well.

“I think that the Senate needs to understand that leadership needs to happen, and our nation is waiting, and our parents are watching,” she said.

This worst-case climate scenario might be the most realistic

40 Years Ago: The Titanic Was Found and Lost