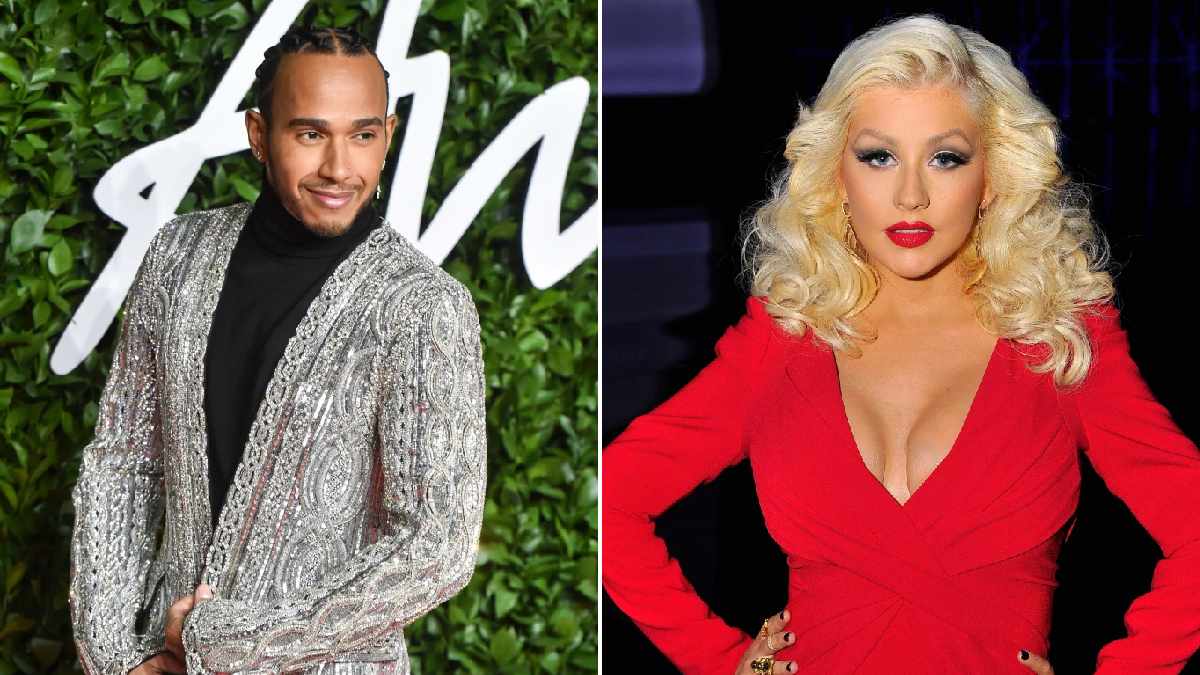 The song, which was released two years ago, featured a collaborator by the name of XNDA, with it being speculated that the driver had begun his foray into the music industry.

However, he’s put all rumours to bed after sharing a statement on his Instagram Stories, as the Formula One star admitted he had ‘shied away’ from acknowledging he was the rapper.

He wrote: ‘Guys, I’ve spent the last 10 years or more writing and recording, working with some of the most talented and beautiful people which I’m so grateful for. It’s been the most incredible outlet.

‘Finding something you love so much and can do just for you, for your spirit, is I think such an important process.

‘I’ve come to the place where I’d love to share it with you. I haven’t got a project or album, just a bunch of different songs that perhaps some of you will be able to connect to. They have helped me through some of the most difficult times.

‘At some stage I’m going to find a moment to share with you so bare with me [sic].’

Lewis went on to say: ‘I had this incredibly beautiful and talented person reach out to me a while back asking for me to be on her album, I was so blown away and I jumped at the opportunity. I had 2 hours to write the short verse and record.

‘The goal was to have the music come out under a different name so that you could hear the music first and later know it was me but it didn’t work out the way id planned.

‘I shied away from acknowledging it was me, I don’t know why, maybe insecurities, fear, overthinking, something I think many people can relate to. Well I want to say XNDA is me and I am honoured and grateful to @xtina for giving me a place to use my voice.

‘I have so much gratitude and respect for her and what she’s done in the business #pipe.’

Lewis is previously thought to have worked with the likes of Jay-Z and Kanye West, but his verse in Pipe was the first chance fans had to hear his music in public.

Christina said at the time of the secret collaborator: ‘He’s spent years trying to establish his own singing style, but now feels almost ready to launch as an artist.’

If you’ve got a celebrity story, video or pictures get in touch with the Metro.co.uk entertainment team by emailing us celebtips@metro.co.uk, calling 020 3615 2145 or by visiting our Submit Stuff page – we’d love to hear from you.

MORE: David Schwimmer shares update on Friends reunion special: ‘There are going to be some surprises’

Kylie Jenner boasts that she’s got her hands on waxwork of mum Kris and not her sisters: ‘She’s mine’

Get a marvelous behind-the-scenes look at Disneyland’s…

Kanye West files signatures in hopes of getting on ballot in…