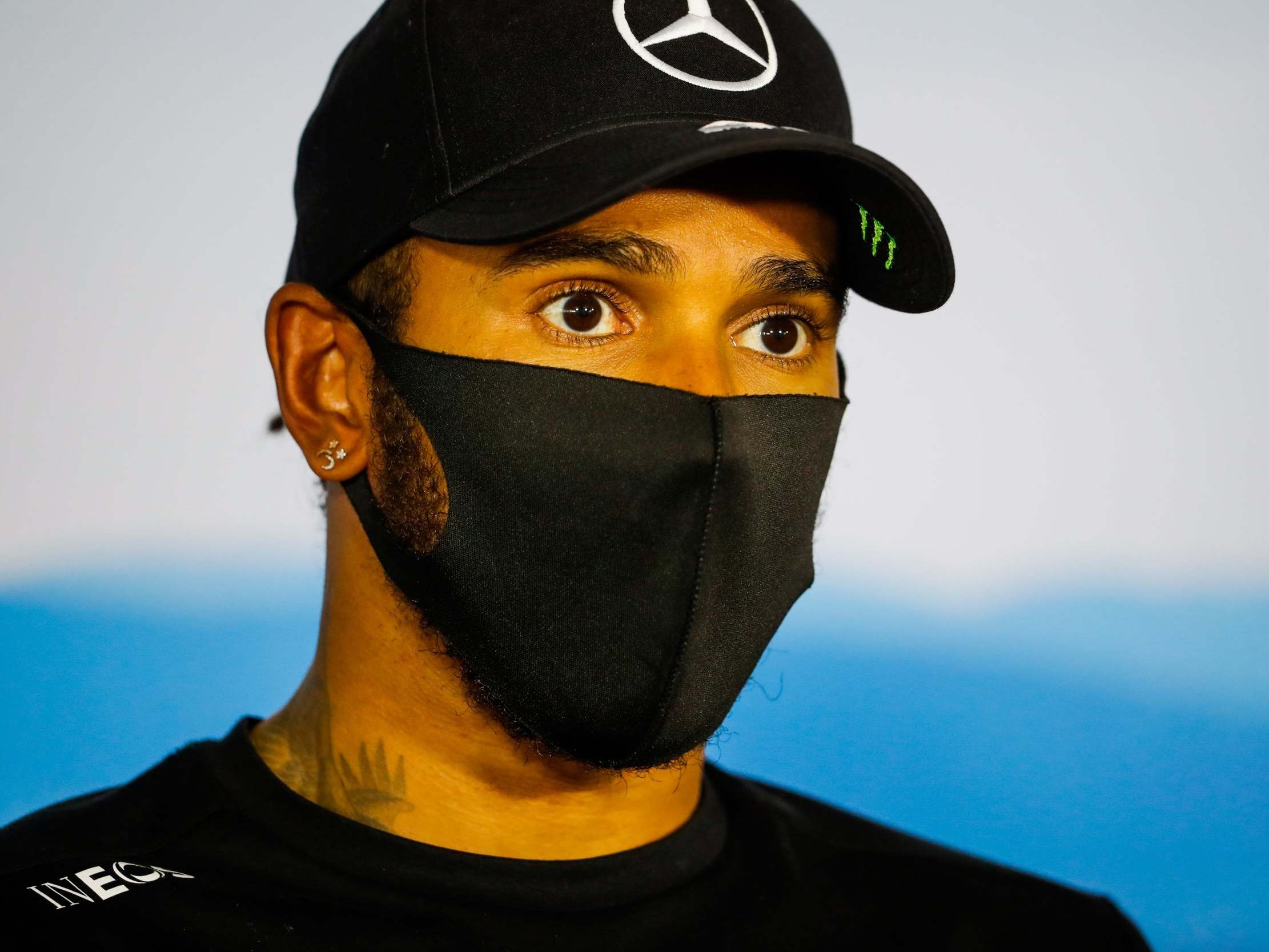 Lewis Hamilton has sought to clarify a deleted post on his Instagram profile after being criticised for sharing an anti-vax conspiracy video that accused Bill Gates of lying about coronavirus vaccine trials.

Hamilton shared a screen grab of the video that was posted by Canadian-American content creator King Bach on his Instagram story, which included a picture of Gates in a recent CBSN interview.

Below the still of Gates – who is fronting the US’s efforts to develop a vaccine for Covid-19 – read the caption: “I remember when I told my first lie.”

Gates appeared on CBSN at the weekend to reject claims that vaccine tests had caused side effects, and the Microsoft co-founder also strongly rejected accusations that he wanted to embed tracking chips in the vaccines.

“No, there’s no connection between any of these vaccines and any tracking type thing at all, I don’t know where that came from,” Gates said.

However, Hamilton’s post has fuelled a wave of criticism due to the anti-vax theory contained within the video and it has opened up the six-time Formula One world champion to a number of negative responses on social media.

Hamilton subsequently deleted all of his stories on Instagram, and issued a clarification that he is not against vaccinations and had not seen the comment that was added to the video.

“Hi guys. I’ve noticed some comments on my earlier post around the coronavirus vaccine, and want to clarify my thoughts on it, as I understand why they might have been misinterpreted,” Hamilton said.

“Firstly, I hadn’t actually seen the comment attached so that is totally my fault and I have a lot of respect for the charity work Bill Gates does. I also want to be clear that I’m not against a vaccine and no doubt it will be important in the fight against coronavirus, and I’m hopeful for its development to help save lives.

“However after watching the video, I felt it showed that there is still a lot of uncertainty about the side effects most importantly and how it is going to be funded. I may not always get my posting right, I’m only human but I’m learning as we go. Sending you positivity.”

The post came after UK prime minister Boris Johnson labelled anti-vaxxers “nuts” last week as he announced plans to expand the free flu vaccinations programme to everyone aged over 50.

Speaking during a visit to a doctor’s surgery in east London on Friday, Johnson told staff: “There’s all these anti-vaxxers now. They are nuts, they are nuts.”

Hamilton has previously used his Instagram profile to share his belief that everyone must turn vegan in order to do their bit to protect the planet, and has also criticised animal cruelty on his stories in recent days. The 35-year-old has more than 18.3m followers on Instagram, and his bio reads: “Plant-based diet. Love Animals Constantly searching for my purpose, for adventure, open-mindedness and positivity.”

Recently, tennis world No 1 Novak Djokovic expressed his views that he would have to consider if he would be willing to take a Covid-19 vaccination in order to return to the ATP Tour around the world.

“Personally I am opposed to vaccination and I wouldn’t want to be forced by someone to take a vaccine in order to be able to travel,” Djokovic said in a live Facebook chat with several fellow Serbian athletes in April. “But if it becomes compulsory, what will happen? I will have to make a decision.

“I have my own thoughts about the matter and whether those thoughts will change at some point, I don’t know.

“Hypothetically, if the season was to resume in July, August or September, though unlikely, I understand that a vaccine will become a requirement straight after we are out of strict quarantine and there is no vaccine yet.”

Djokovic subsequently returned to action on the ill-fated Adria Tour in June, where he was one of a number of players who contracted coronavirus while playing in Eastern Europe.