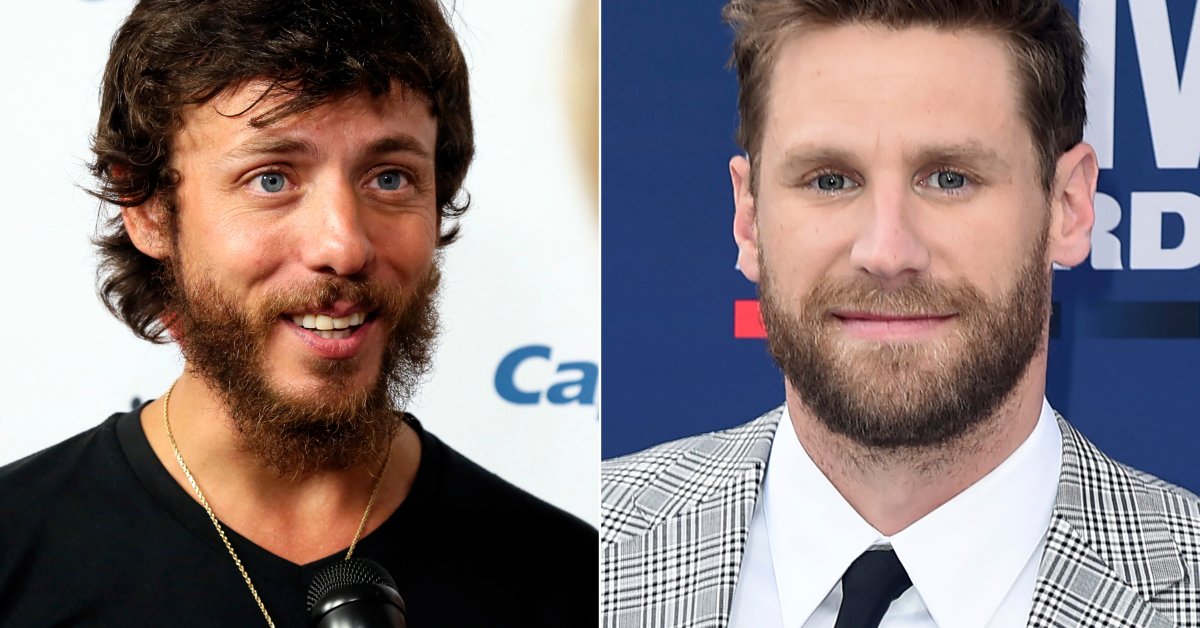 Country singer Chase Rice posted video of his concert in East Tennessee with the words “We Back,” on the same week state health officials reported the biggest one-day jump in people testing positive for the coronavirus.

Country star Kelsea Ballerini called Rice “selfish” for risking people’s health by playing in front of a large crowd. Americana star Jason Isbell also indirectly piled on, saying some country artists were “so broke” they played concerts over the weekend “regardless of what might happen to their non-isolated, maskless audience!” Country singer Mickey Guyton said video of the crowd at Rice’s concert made her sick to her stomach.

Rice addressed the controversy on Monday in a social media post in which he said, “There’s a lot of varying opinions, lot of different opinions on COVID-19, how it works with live music, crowds.” He said that fans’ safety is a huge priority and said his next show will be a drive-in show in Kentucky. He asked fans to “please go by the rules, please go by the laws.”

The owner of the venue where Rice played in Tennessee said the concert was approved by both city and county officials.

“We are reevaluating the series from the top to bottom following the inaugural show on June 27 — from implementing further safety measures, to adding stanchions, to converting the space to drive-in style concerts, to postponing shows,” said Brian May, who co-owns the former Brushy Mountain State Penitentiary, where the concert was held.

May said the venue has a normal capacity of 10,000, but only 954 tickets were sold in advance and state guidelines allowed for 50% capacity in an outdoor venue. May also said they asked all guests to wear masks and had signs encouraging social distance.

Country singer Chris Janson also played an outdoor music festival in Filer, Idaho, where the governor decided to keep the state at stage 4 of reopening due to a recent surge in infections.

Festival organizers “assured all performers and concert attendees they were safe and following all local guidelines,” a label representative for Janson said in a statement.

A statement from the Highway 30 Music Fest said they added more bleachers so fans could spread out and be socially distant, although a recap video on their social media account showed some crowding at the front of stages and hardly any people wearing masks.

“Chris was one of two dozen performers to fulfill a contractual obligation after being told that last weekend’s event would adhere to all safety and social distancing protocols,” the statement read.

The Coronavirus Brief. Everything you need to know about the global spread of COVID-19

For your security, we’ve sent a confirmation email to the address you entered. Click the link to confirm your subscription and begin receiving our newsletters. If you don’t get the confirmation within 10 minutes, please check your spam folder.

These massive sharks have teeth on their eyeballs

Digital Dragons will be entirely digital this year