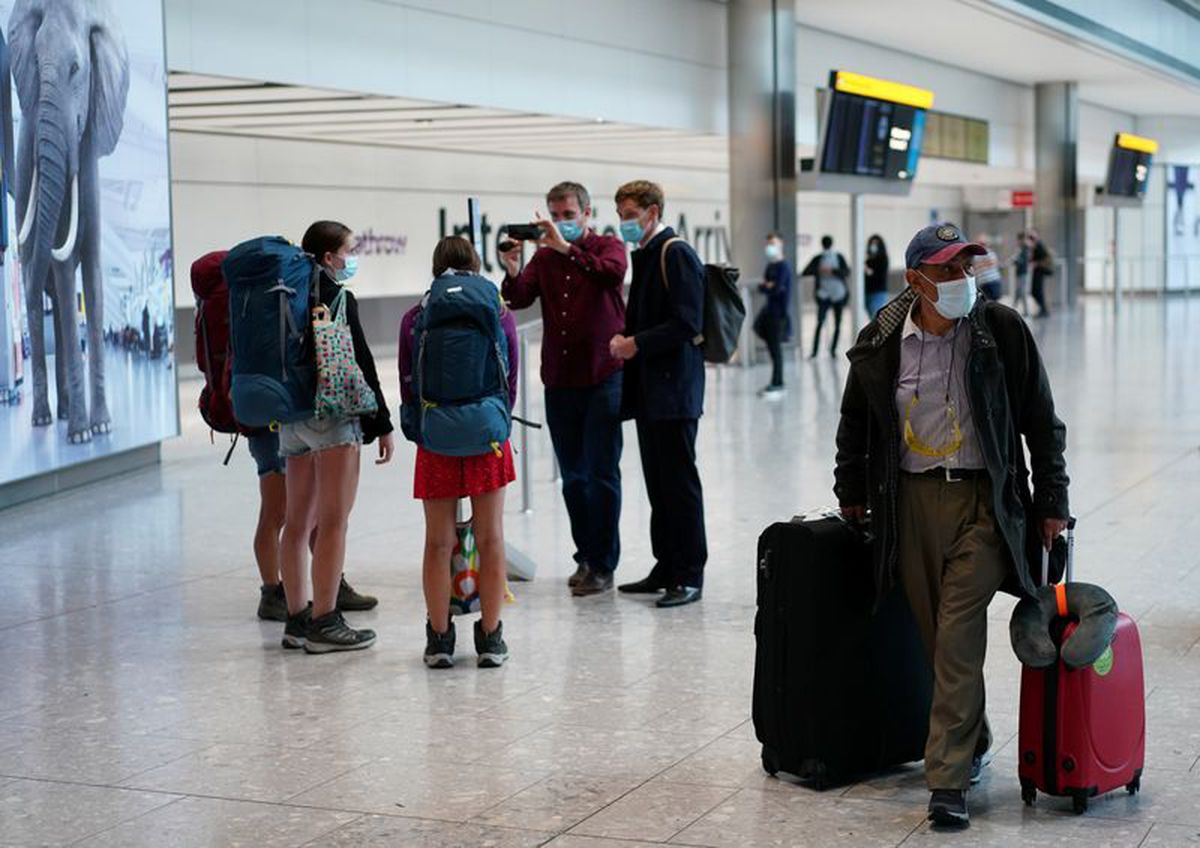 Britain is closely watching rises in coronavirus cases in other European destinations such as France and Germany after slapping a 14-day quarantine on travelers from Spain at the height of the summer vacation season.

The imposition of a British quarantine on Spain is one of the starkest indications to date that Europe could face a second wave of economic turmoil as governments scramble to head off a rise in cases from the Mediterranean to the North Sea.

Shares in airlines and travel companies – already on their knees due to coronavirus lockdowns – tumbled while Spain pleaded for Britain to exclude the Balearic and Canary islands from the quarantine.

The British decision, leaked ahead of an official announcement on Saturday, upset the plans of hundreds of thousands of British tourists and raised the specter of limits on more countries.

“We have to keep the situation under review and I think that is what the public would expect us to do,” junior health minister Helen Whately told Sky News when asked about Germany and France possibly being next to face quarantines.

“If we see rates going up in a country where at the moment there is no need to quarantine, if we see the rates going up, we would have to take action because we cannot take the risk of coronavirus being spread again across the UK,” she said.

As the coronavirus sows yet more economic chaos, a second wave of travel restrictions could destroy swathes of European tourism businesses.

Germany, France and the United Kingdom are by far the biggest European tourism spenders while there are 9,835 flights scheduled to leave the UK for Spain between July 26 and Aug. 31.

Airline and travel shares tumbled: EasyJet fell as much as 14%, the biggest one-day intraday percentage fall since March when the rapid spread of COVID-19 forced flying to a near standstill. British Airways’ owner, IAG, fell 8% and the TUI travel company fell 11%.

“I have no doubt that we will see other localized outbreaks and we need to be flexible enough to deal with them as they arise over the next number of weeks and months,” Chief Financial Officer Neil Sorahan told Reuters in an interview following the publication of quarterly financial results.

Spain, long a favorite of British sunseekers, said it was safe for tourists and was trying to convince London that it should exclude the Balearic and Canary islands from the quarantine measure.

“For some of the islands, the rates are indeed going up, also there is some movement of travel between the islands and the mainland, so we had to do a clear policy that would best protect the United Kingdom,” Whately told the BBC.

But The Sun newspaper reported that British ministers were considering removing quarantine measures for those coming from the Canary Islands and the Balearics after an outcry from tourists and the travel sector.

TUI UK, part of the TUI holiday company, said it would cancel all holidays to mainland Spain up to Aug. 9, while maintaining flights to the Balearic and Canary islands.

“What we’d really like – and I think we are going to need this going forward as the world evolves – is a nuanced policy,” TUI managing director Andrew Flintham told the BBC.

Be smart with your money. Get the latest investing insights delivered right to your inbox three times a week, with the Globe Investor newsletter. Sign up today.