Barr’s fallacies undermine his own department 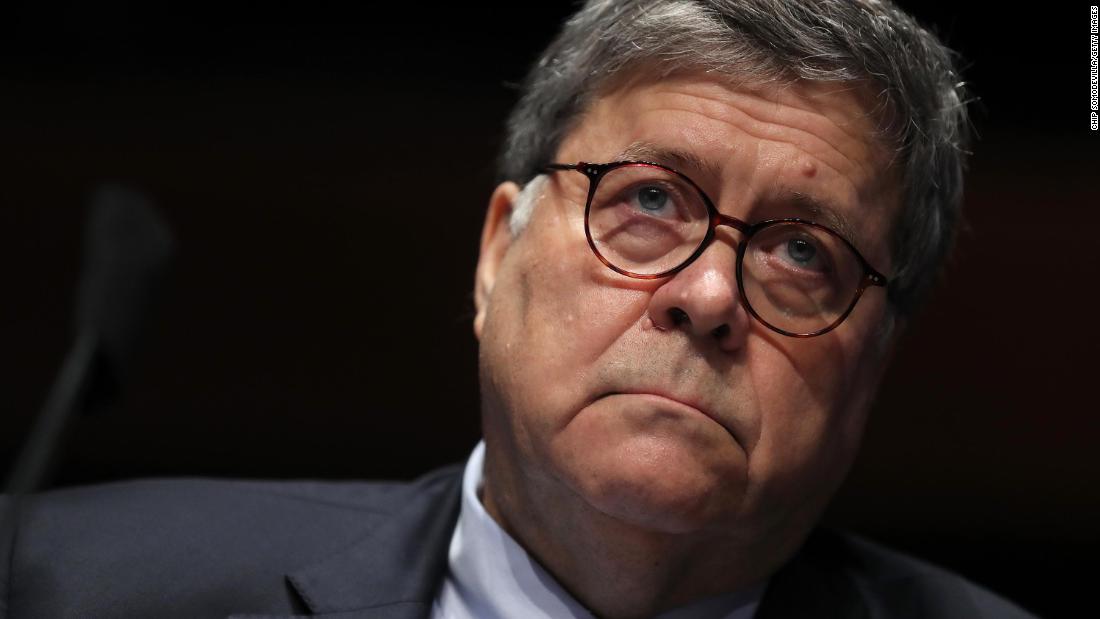 Laura Coates is a CNN legal analyst. She is a former assistant US attorney for the District of Columbia and trial attorney in the Civil Rights Division of the Department of Justice. She is the host of the daily “Laura Coates Show” on SiriusXM. Follow her @thelauracoates. The views expressed in this commentary are her own. View more opinion on CNN.

(CNN)Attorney General Bill Barr’s written opening statement to the House Judiciary Committee was replete with mischaracterizations, fallacies and unnerving stereotypes that run afoul of the principle of equal justice — and which, taken together, show how he has transformed the Department of Justice that enforces the law to a department that undermines the rule of law.